Last week the boys were feeling rough with bad colds. We had to cancel our dinner plans to grab burgers and custards at Freddy’s!

Luckily we have the best friends in the world who surprised us with the ultimate Freddy’s “Get Well Soon” package! We didn’t get to miss a beat from the Freddy’s blogger event thanks to Layla 💕 Corey and Layla brought us dinner – because friends don’t let friends take care of sick kids on an empty stomach!

This was the sweetest thing! The boys were so excited. Jax woke up from his little sick-nap and happily ate his favorite fries with his little runny nose.

This week we celebrated feeling better and Trevor learning how to ride his bike without training wheels! Where better to celebrate? Freddy’s – Duh. I tried the patty melt for the first time. It was incredible! The boys all got their go-to Freddy’s meals. Then they said cheers with their frozen custard. 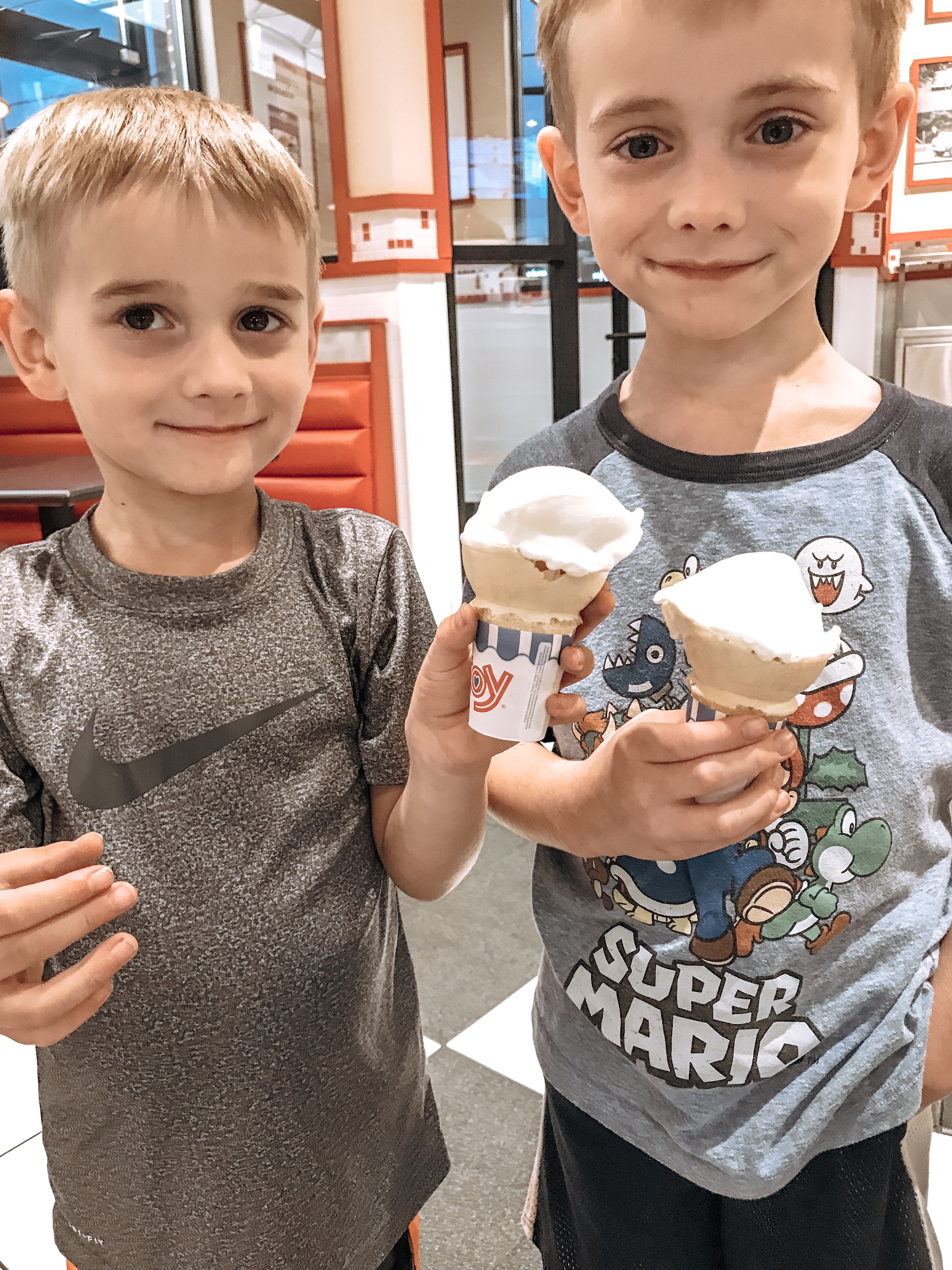 Life is pretty cool, right? One week you’re down and out with a gnarly cold, the next week you’re learning to ride your bike without training wheels.

No matter what – Freddy’s is always there!

Whether or not you are enjoying Freddy’s in the restaurant or home…I gotta have my Freddy’s sauce 🙂 Did you know you can buy the sauce + fry seasoning in store?! Pick it up next time, you wont regret having it on hand!

Enter to win a $50 Freddy’s giftcard below! 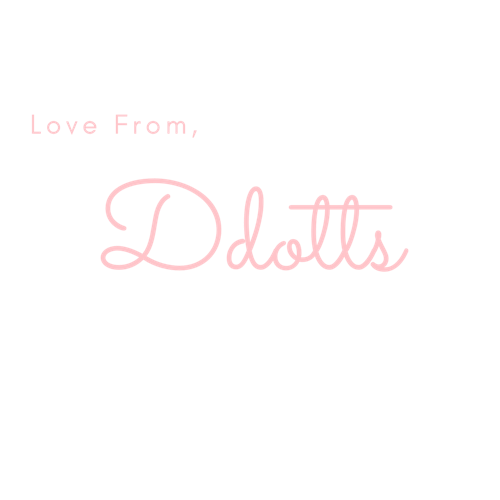 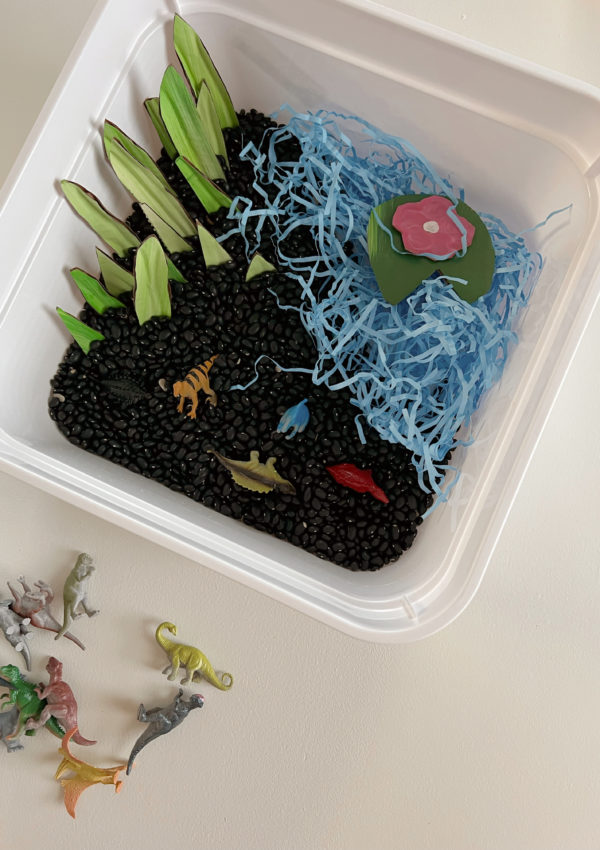 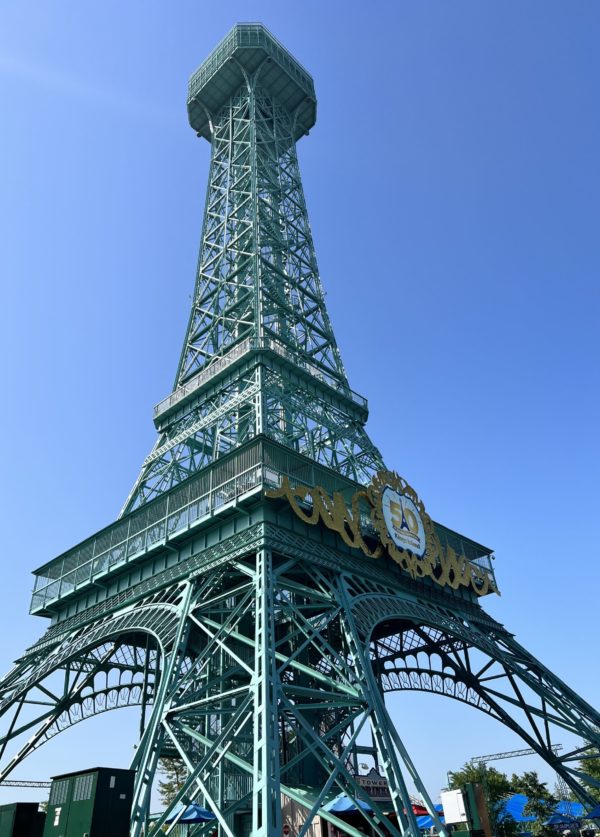 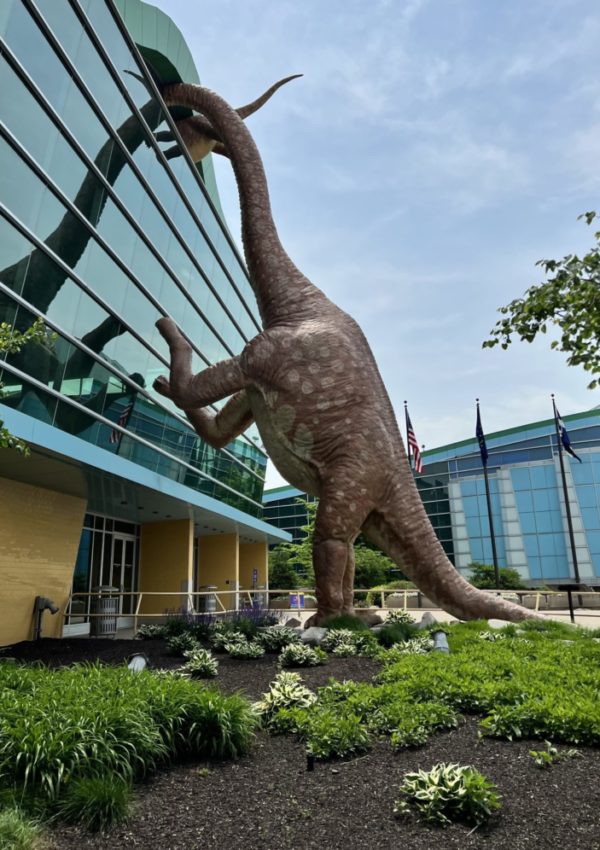 From my more personal posts to my informal guides, I hope you find inspiration and motivation to be the YOU-IST version of YOU! 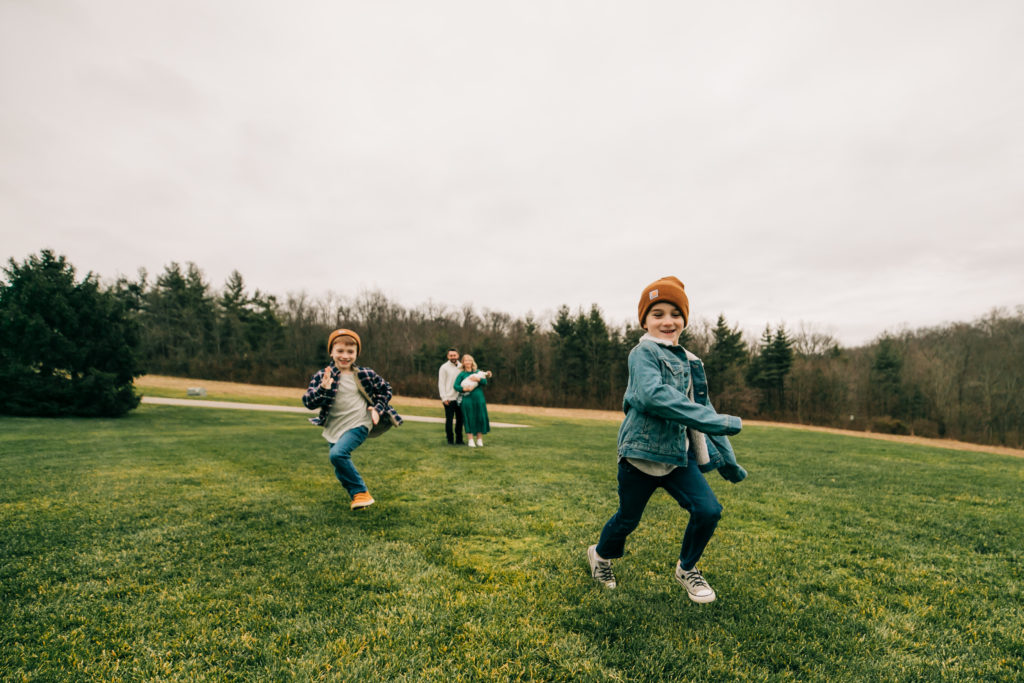 We have had a pretty low key weekend. Odie is on t

Extra cheese please 🍕✨ How is your summer go

I have been really soaking in these first couple w

This @ironworkshotelindy lobby has sooo much to ad