The struggle that brought me to find…me. 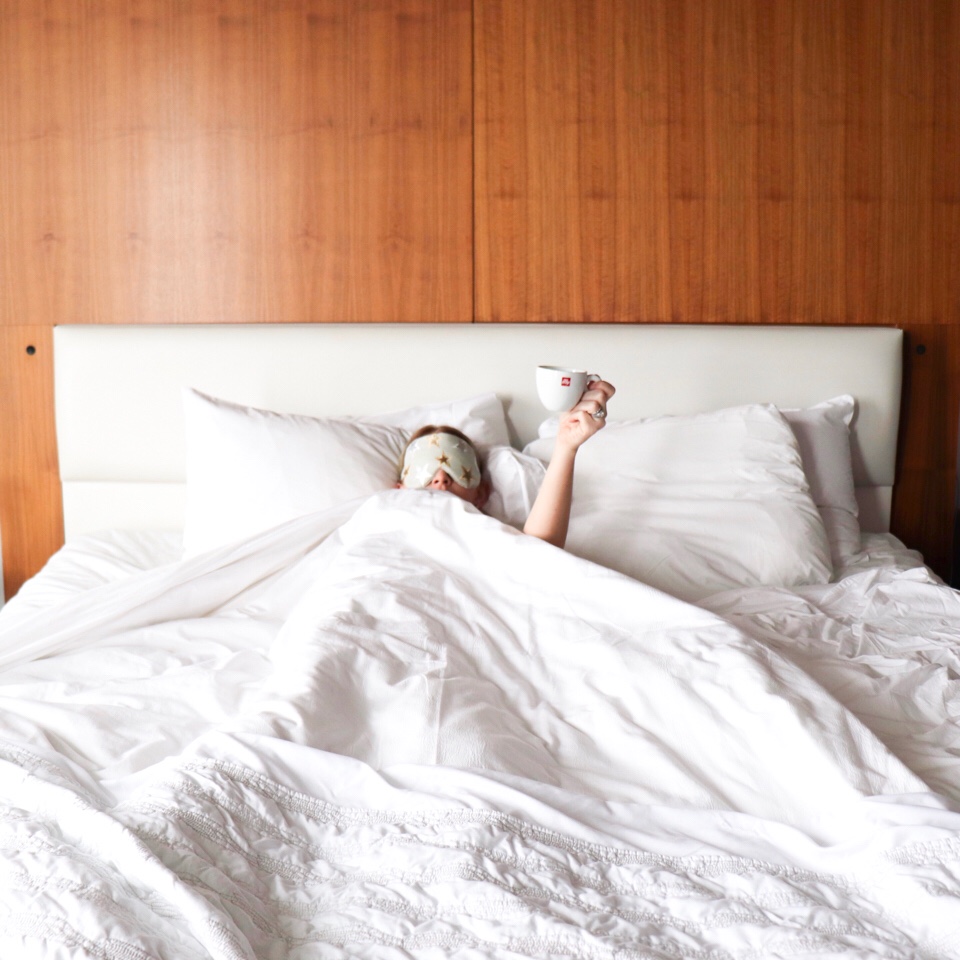 I'm Shelbie and this is my lifestyle blog! I'm a wife and mama who loves to explore my Queen City. You can always find me with a coffee in one hand & a camera in the other. Here on Ddotts you'll see me write about family, travel, food, fashion, and more! My posts provide some humor/tips/tricks to help you along the way! Thank you for following along with my silly little family. We are so happy to have you. Dive in!